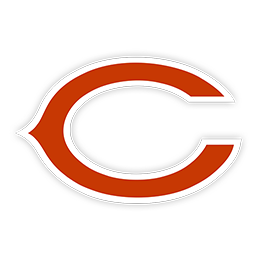 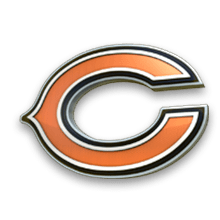 It was a time in many folks lives that they felt a complete sickness creep into their stomachs. It was a time in which most people started to walk away and fear that the season was over. It was the lowest time in Chicago Bear recent memory. This was when Jay Cutler was laying on the field cringing in pain from a broken collarbone suffered against the Vikings in week two of the 2017 season.

The staff and the fans knew that this was a horrible thing and that they were going ...

The Chicago Bears were looking to build off a season that had them in the NFC Championship after a playoff run that ended in New Orleans to the eventual Super Bowl Champion Saints.

As far as building off of that success, it appears the construction crew has gone on break and has yet to rerun as the Bears sit at an uncomfortable 3-4 mark heading into Week 8.

The losses coming from the Saints and 49ers, as well as division rivals Packers and Vikings. </...

Sources have confirmed that the one of the leagues best is entering rehab.  Matt Forte has been diagnosed schizophrenia.  A mental disease that was jump started when he started taking anti-depressants after the loss to the Packers in the Divisional Round of the playoffs.

Teammates reported that he took it the hardest and locked himself in the film room for a week replaying that game over and over again.  He would not let anyone in or allow anyone to talk to him. &...