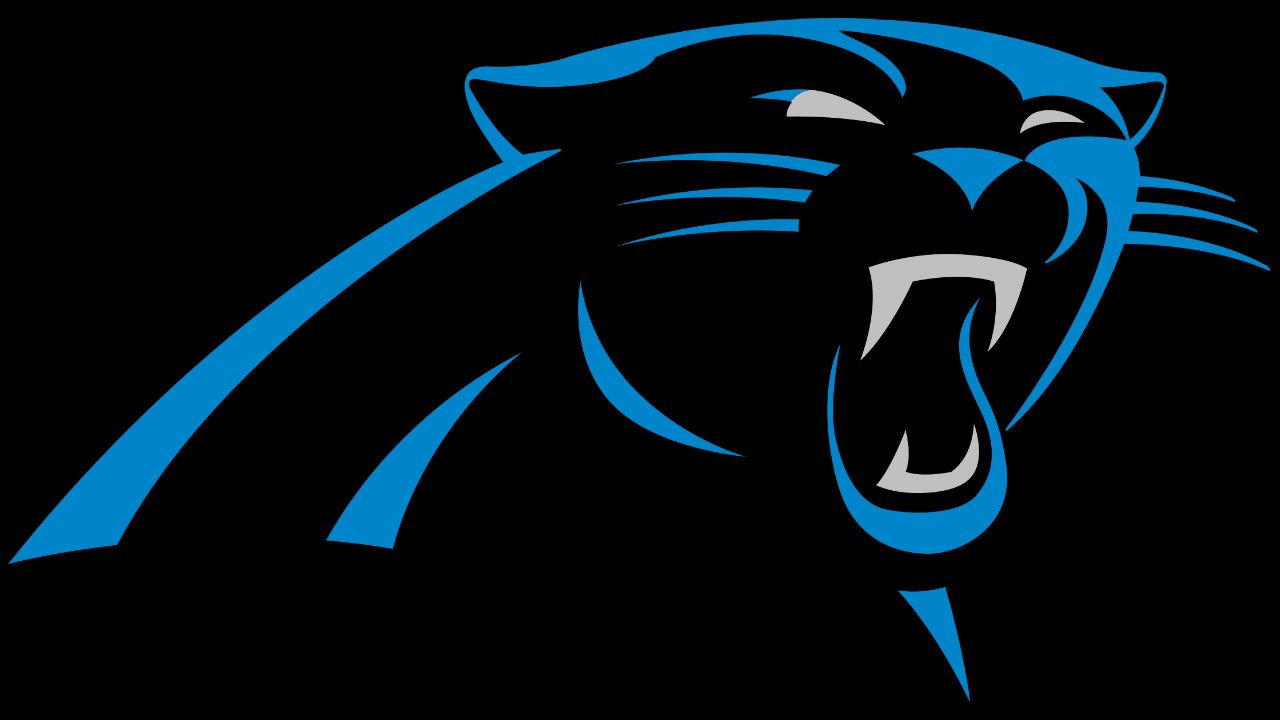 After ending last season 3-13 and projected to face a division rival on the road Week 1 and the defending NFC Champions Week 2, very few people would have thought the Panthers would be 2-0.

Yet, here we are.

Beat writers have touched on some of the reasons for this turn around so far, but we wanted to take an in depth look at this (very) early look at the Panthers so far.

Starting with the team numbers, yardage numbers do not jump out to anyone off the bat. The Panthers are middle of the pack in both offensive and defensive YPG. The team moves the ball well down the field, but it is a drop off from its placement as 4th in the league in YPG last season, while the defense had improved from bottom 3 in yards to top 14. The Panthers seem to be playing a much more balanced team approach this season, which is taking pressure off of both sides of the ball.

There are some really good team numbers though. The team ranks 8th in rushing yards per game in 13th in points per game. While Rodgers has been masterful so far this season, he has helped this team open up its running game which helps it maintain ball control and leads.

Speaking of maintaining leads, the defense is 3rd in the NFL in points allowed per game after facing two incredible opponents, allowing just 14 ppg at the moment. This is a huge improvement from a year ago, where the defense was giving up 40+ points in many outings. What can be the cause for this drastic improvements, especially against top level competition?

The additions of Xavien Howard, KJ Wright, and rookie Trey Vallejo have helped plug holes at spots on the defense that would leak out in games throughout last season. Howard so far has to be in the running for one of the top offseason pick ups, as he has 2 INTs, 1 fumble recovery, 1 TD, and locked down opposing corners so far.

The other huge factor to this well balanced approach is that the Panthers are currently tied for 3rd in turnover difference in the league, having 5 takeaways and only 1 turnover. This team is taking the ball away from opponents at a high level and giving this offense excellent field position, and when the offense is on the field, they are finishing drives or flipping field position to keep the opposing offenses inside their own 20. The team is 5-6 in redzone trips this season with 5 TDs, and kicker Joey Slye has nailed each of his field goals, all coming from 50+ yards.

Speaking of the lack of turnovers, Aaron Rodgers has been the champion of this and the lack of negative plays from Carolina. Rodgers has been the mark of both efficiency and productivity. On top of only 1 INT on the year, one that Matt Rhule blames on himself, Rodgers has only taken 3 sacks as well. Rodgers' ability to navigate the pocket and hit his safety nets when pressure comes, throw the ball away when nothing is there, and best of all, create time for big plays has been a game changer for this offense. When everything is perfect, Rodgers is surgical. When protection breaks down, Rodgers remains calm and cool and looks like the HOF quarterback we all know. The best example of this was in week 2 against the Packers. On 2nd and 13 after a blown up run call, Rodgers evaded pressure and rolled out left, and throwing the perfect ball to the back corner of the end zone for the game sealing score.

Rodgers has 461 yards and 6 TDs so far on the season (which both numbers should be way higher outside of some disconnect games). Rodgers QBR is 135.9, good for 3rd in the NFL and his completion percentage is up at 73%. Curtis Samuel has already developed a Davante Adams level connection with Rodgers (had 3 TD, 160 yard+ games in 2 of the disconnect games) and CMC, Andrews, Armstrong, and Gauge have all had consistent involvement in the offense. Rodgers cited the wide range of weapons as one of the biggest differences in this offense from Green Bay.

"This year, defenses cannot hone in on one or two guys. Each guy has made multiple big plays so far and it makes my job easier when I know I can trust 6-7 guys in big moments".

One of the underrated components of this hot start has been the offensive line. Only allowing 3 sacks in 2 games against elite defenses is critical, but we did see the potential issues this team could have down the road. When Greg Little had to leave the game against the Packers, the offense stalled a bit and allowed both of that game's sacks. Granted, Kenny Clark was matched up with the rookie guard who replaced Little, but the team struggled to run the ball and have consistent big plays through the air. This is something to watch moving forward.

McCaffery has had a great start to this season both on the groun and through the air. He has 28 carries for 200 yards (7.1 YPC) and a TD, as well as 7 catches for 45 yards and a score. Defenses have had breakdowns when he has popped out of the backfield or motioned to the line of scrimmage, and that has opened up opportunites for other recievers as well as himself. Rookie Keenan Wake has struggled so far in the change of pace back role, but his elite speed and quickness is there. He has had mutliple big catches so far and a 25 yard carry against the Packers that has Matt Rhule excited about his development moving forward (we are interested to see what his dev trait is).

Defensively, Xavien Howard is the big standout so far, but guys like Derrick Brown, Gross-Matos, Chinn, Rasul Dogulas, and others have brought in great starts to the year that have helped this defense create turnovers, pressure the QB, and force punts of field goals on most possessions. Matt Rhule has been impressed with their ability to get stops in the red zone and ability to stop drives when they pass the 50 yard line.

One of the interesting parts of this teams outlook is they do not play another division game until week 10. Their next few matchups are against the Lions, Bears, and Titans, and will look to build upon this momentum before the ladder part of the schedule with 5 division games over 7 weeks. So far, the Bucs and Falcons are both 2-0 as well, so this is shaping out to be a tough division.