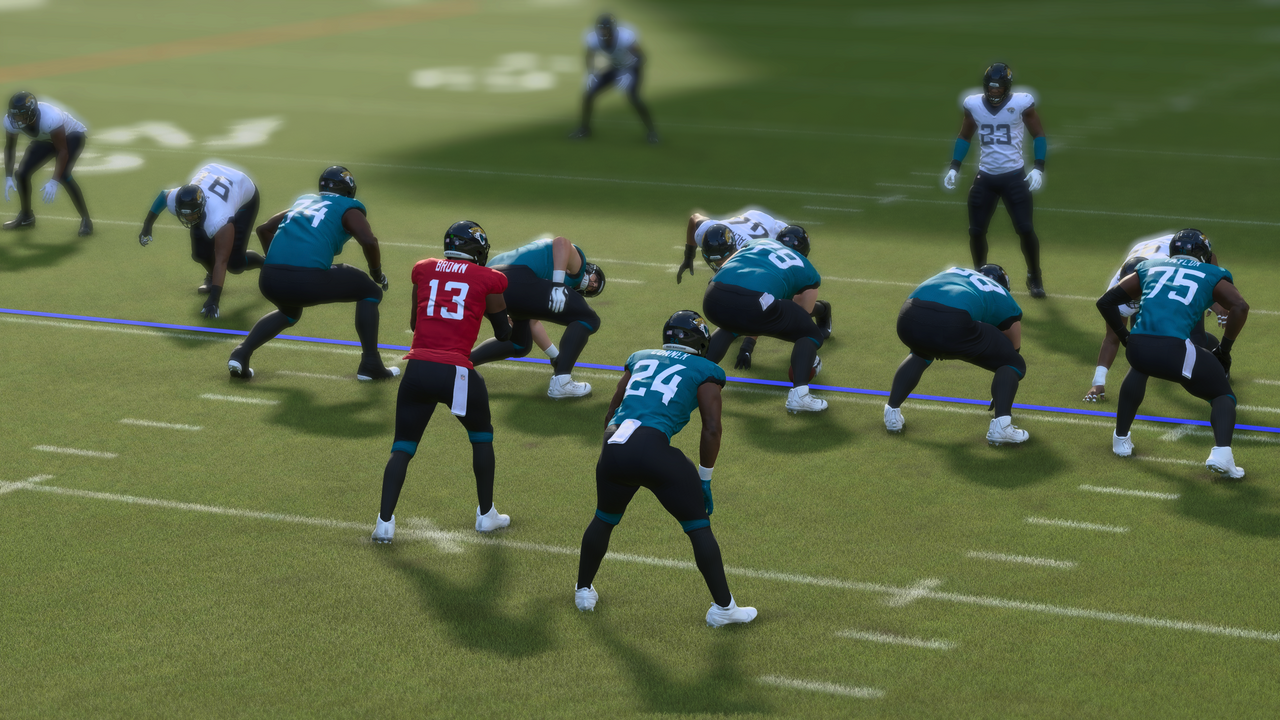 In week 17 the Jaguars clinched the AFC South division title. Jacksonville finished their quest for a division title with a come from behind win over the Texans and with it the third seed for the playoffs. With a third match-up with the Colts looming, a team that coach Phillip Rivers can't seem to figure out, there are questions about who will play in their season finale against the Tennessee Titans. Nearly everyone expected to see Bailey Zappe, the gunslinger out of Western Kentucky, taking the majority of the reps at practice this week but it has been practice squad member Anthony Brown getting most of the "first team" reps at practice this week. Brown and rookie HB Snoop Conner have been seen with the starting offensive line the most this week along with a WR group of Jalen Virgil, Jaivon Heiligh and Lance McCutcheon. It's not crazy to see the coaching staff wanting to keep the majority starters out of what could be considered a meaningless game, but to turn to a practice squad QB? When asked about the potential QB decision Coach Rivers said "Don't worry about our roster this week dadgumit, everyone needs to be ready to go and figure out how to beat them dadgum Colts....Dadgumit I don't want to lose to them 3 times in a row, dadgumit!"