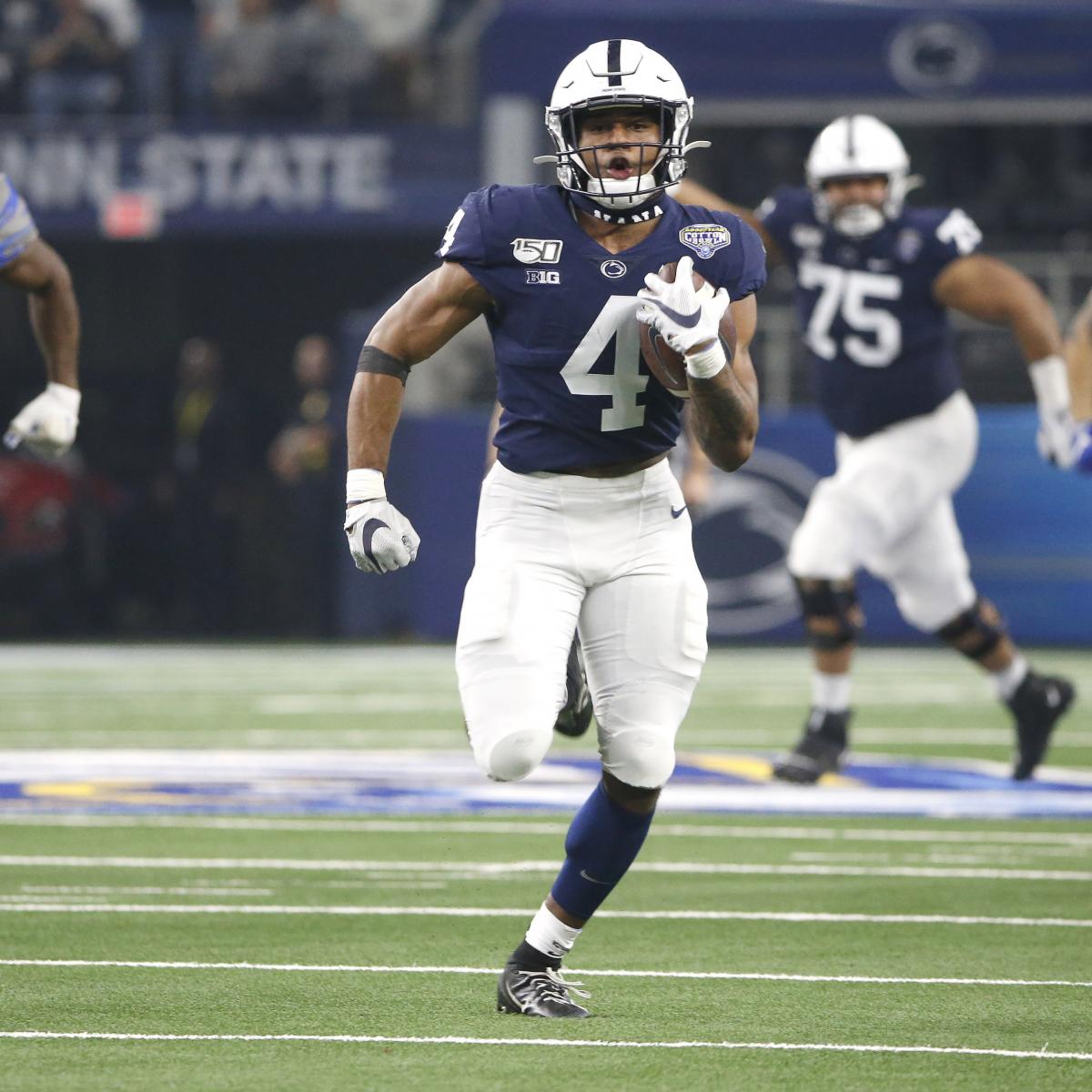 The league has chosen the Head Coaches for the DGFL Prospect Games. The coaches are a mix of DGFL Legends and DGFL Busts looking for redemption.

Journey Brown is a former Bulls Legendary HB. The catchphrase "Takin them on a Journey" took over the league for everytime he broke a big run.

Charlie Black is widely regarded as the GOAT of the DGFL. The Hard Hitting MLB made a career out of highlight worthy Big Hits.

Chris Springs is a story of what could have been. GM Alienick was very adament on Springs being his QB of the Future, but the Arizona Cardinals had other plans drafting him in the top 5 of the draft only to backup Kyler Murray throughout his career.

Scott Ward is possibly.....no, he is definately the biggest bust in DGFL History. Drafted #1 following a Heisman winning season and legendary career at USC, he was expected to lead the  Texans to prosperity. This was not the case as Scott Ward struggled with turnovers the same way Jamarcus Russell struggled with his weight. Former Texans Owner deemed ward the next Johnny Manziel but did not realize just how accurate he would be with that statement.