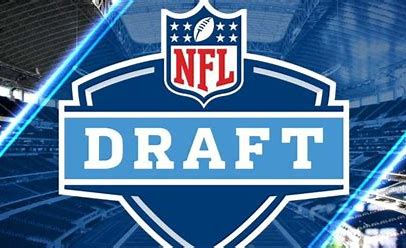 For all but the elite few that remain (shout out to you guys and GL) our attentions within the front office will have turned to the off-season. With 4 picks in the top 51 myself as the Seahawks owner has taken a keen interest into this years draft. Today we’re going to take a very early look at this years draft and mock a Pre-FA Top 10. Keep an eye out for further instalments throughout the draft process. Let’s get to it!

Jason’s postseason run came to an end last night at the hands of Gharl and the Eagles. Fortunately he’s in a position to reload and go again with #1 overall as well as #28. On initial impressions this Lions roster looks healthy without any glaring needs. Jared Goff was solid enough but Jason is never going to be picking this high again and it makes too much sense to get himself squared away at the most important position. Connor Howard(Alabama) & Justin Gaffney(Central Michigan) are the clear 1-2 at the position and either could go here to be honest. I Trust Howard’s big game experience at Alabama more and that is why he is the #1 overall pick.

Stackz has made it abundantly clear that this team needs a quarterback. As frustrated as he is to be at #2 after an unfortunate sim win I don’t think it’s a terrible position to be in. Worst case scenario he ends up with 1B instead of 1A. With an elite arm and sneaky athletic ability Gaffney will more than suffice. We’ll swing back round for Stackz pick at #9.

It was a disappointing Season for JD and I expect an improvement for season 2. The commanders ranked dead last in run defense (we’re going to have to talk about this) and 31st in run offense. The QB position was also a mess. It’s a tricky spot for JD and I could see him looking to move back and accumulate. A QB here is a reach but the allure could be too much and outside of that this roster is surprisingly solid. I think the commanders go best player available in fix their QB situation later in the draft. SS Evan Spence along with Kamren Curl creates what may be the best young safety pairing in the league.

Dillon struggled all year and a trade for Jimmy Garoppolo didn’t bring about much relief. Najee Harris is still the bell cow in this offense and all the QB needs to do is facilitate a hand off. This steelers defense ranked dead last in points allowed and 31st in total yards allowed. Minkah Fitzpatrick can’t cover everybody and good corner’s don’t last long in madden drafts. Keith Whittaker may only be 5’10 but his elite hops make up for that. He can do it all from the position, won college football’s best corner and appears to be the most NFL ready prospect at his position.

Schwartz was competitive at times and I think is much better than his 3-14 record suggests. This roster is glaring with holes and Justin Fields needs help. This offense managed to function at a respectable level and it was actually the defense that struggled allowing 34 points per game. I think Schwartz looks for offensive weapons in FA and finds a key building block for this defense through edge rusher Justice Thibodeaux. He might not be the best athlete but at only 21 is already a master of his craft.

The falcons are just looking for some stability right now after working their way through a handful of coaches this season. Coach Thorpe can create an identity here with the #6 pick. There are plenty of weapons on this offense but Ridder needs the time to locate them. Tyler Strong at 6’7 is exactly what his name says he is. He’ll also create holes in the run game.

Robb was competitive to end the season and I think he could provide a good showing given a full season. This team hasn’t had a legitimate deep threat for as long as I can remember and this offense needs one to compliment the run game of Harris. Ramon Foster is a project but at 21 and elite speed guys like him don’t stay on the board for long.

It was a disappointing season for AC who will be looking to close the gap on both the Colts and Titans in a competitive AFC South. When you face both Derrick Henry and Jonathan Taylor twice a year you best be big upfront. This defense can get after the passer but I’m not sure they have enough to stop the run. At 6’5 and 315lbs Patrick Hickman can provide some much needed support up front.

We’re back with Stackz at #9 and his 2nd pick in the top-10. We have our QB and now we need to protect him whilst making Saquon Barkley’s job a little bit easier. We already have Laremy Tunsil on the left side and now we sure up the right with a behemoth in Greg Aldridge. Standing at 6’8 and 334 lbs he’ll make a massive difference to this offense.

We round out the top 10 with another team looking to find some stability in Spams. This Miami team remains stacked and picking in the top-10 is a complete luxury. Melvin Ingram isn’t getting any younger and I think now is an ideal spot in the draft to replace him. Chris Long is a LE who has enough speed to play as 3-4 edge and being projected a top 5 is a steal here for Miami. He’s an excellent athlete with potential to cause havoc alongside Jaelan Phillips. 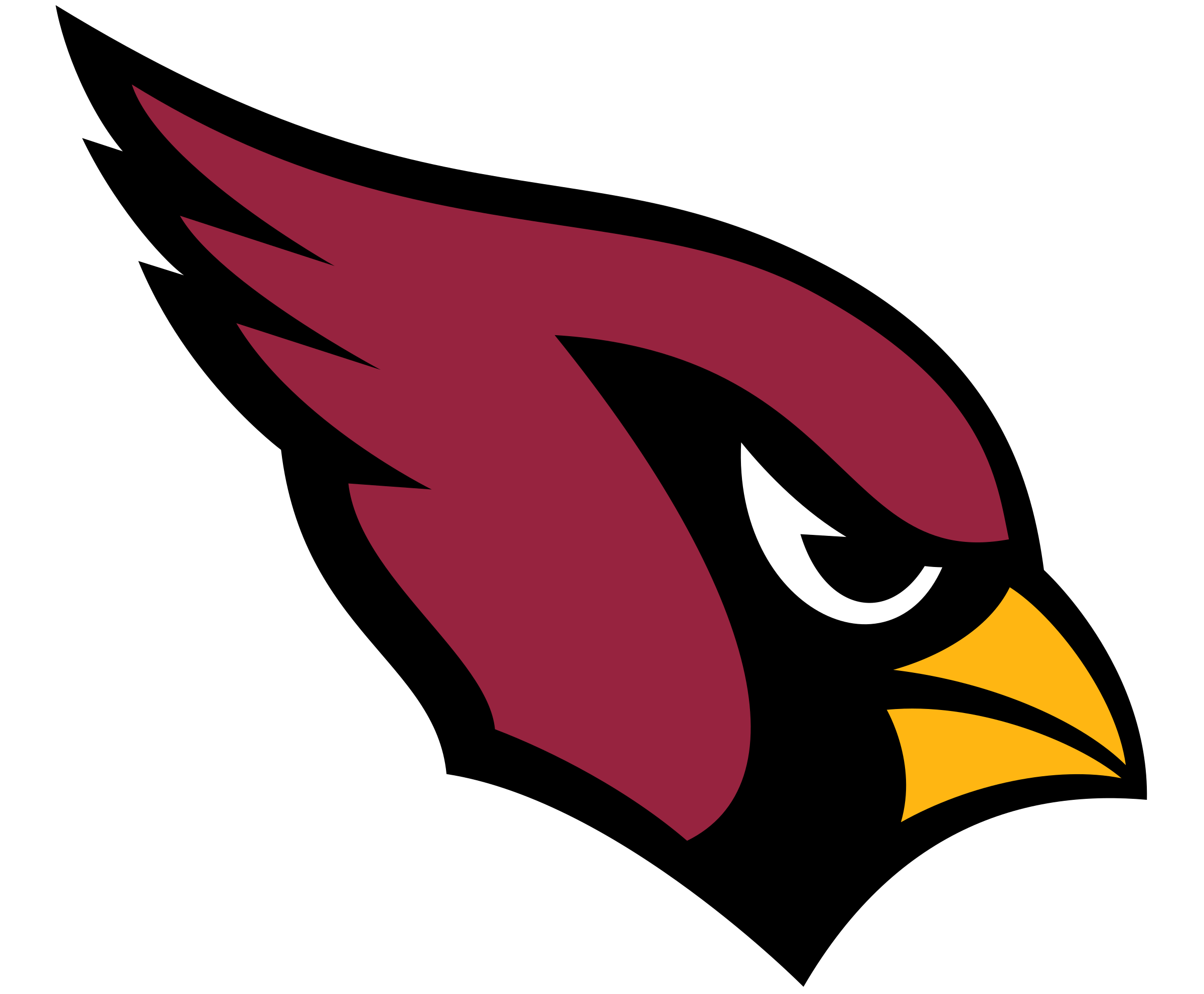 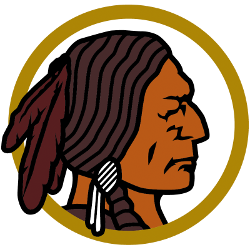 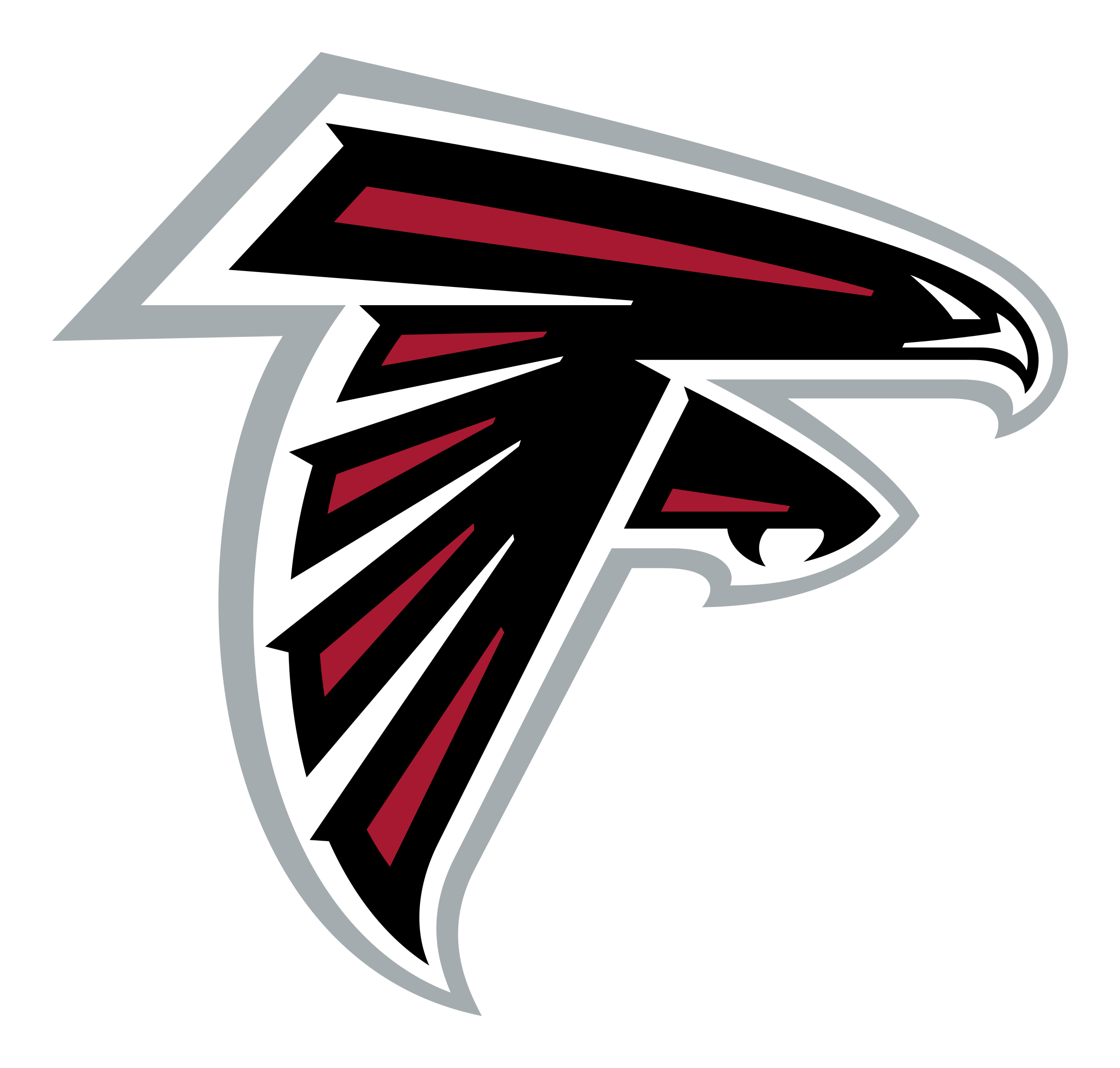 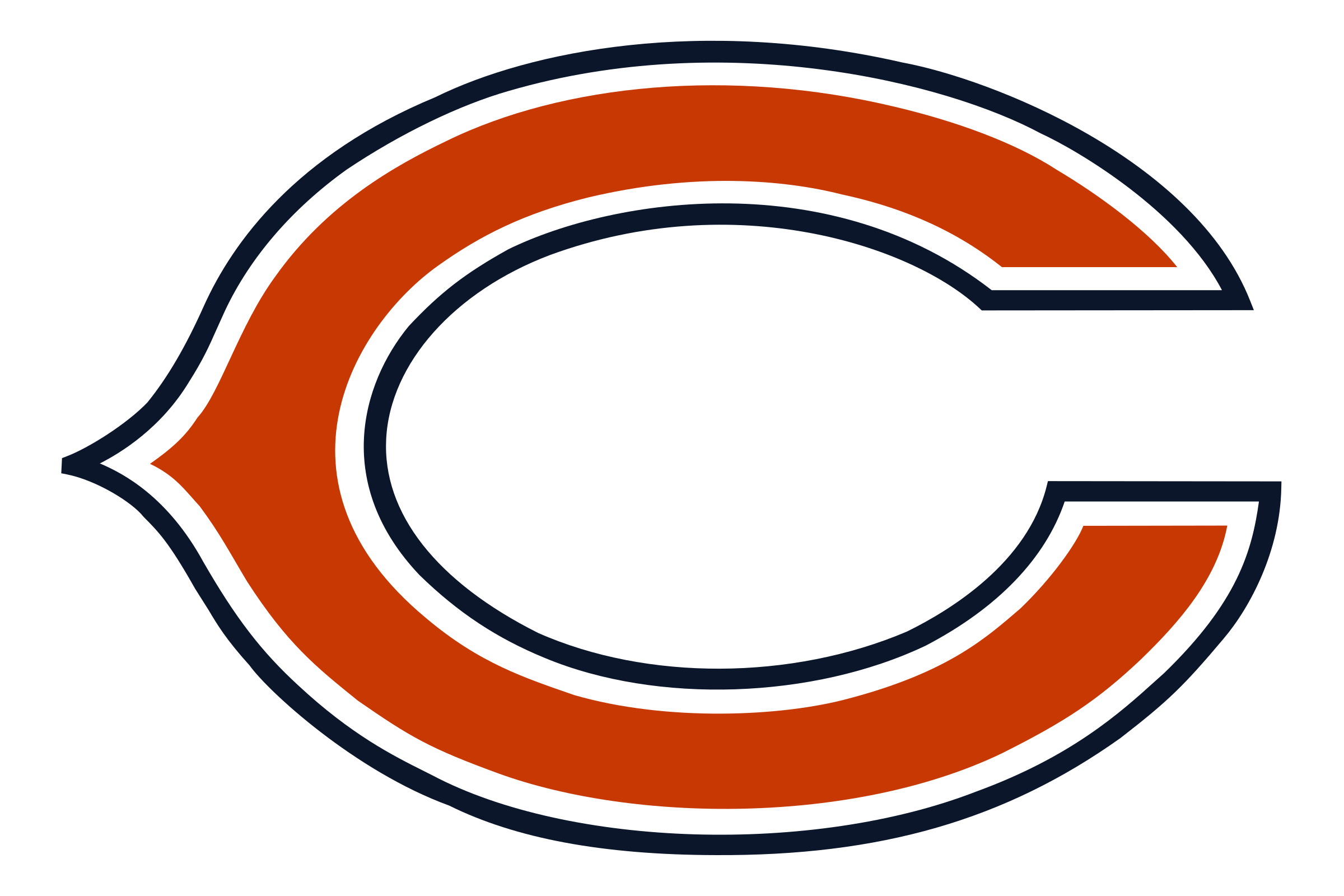 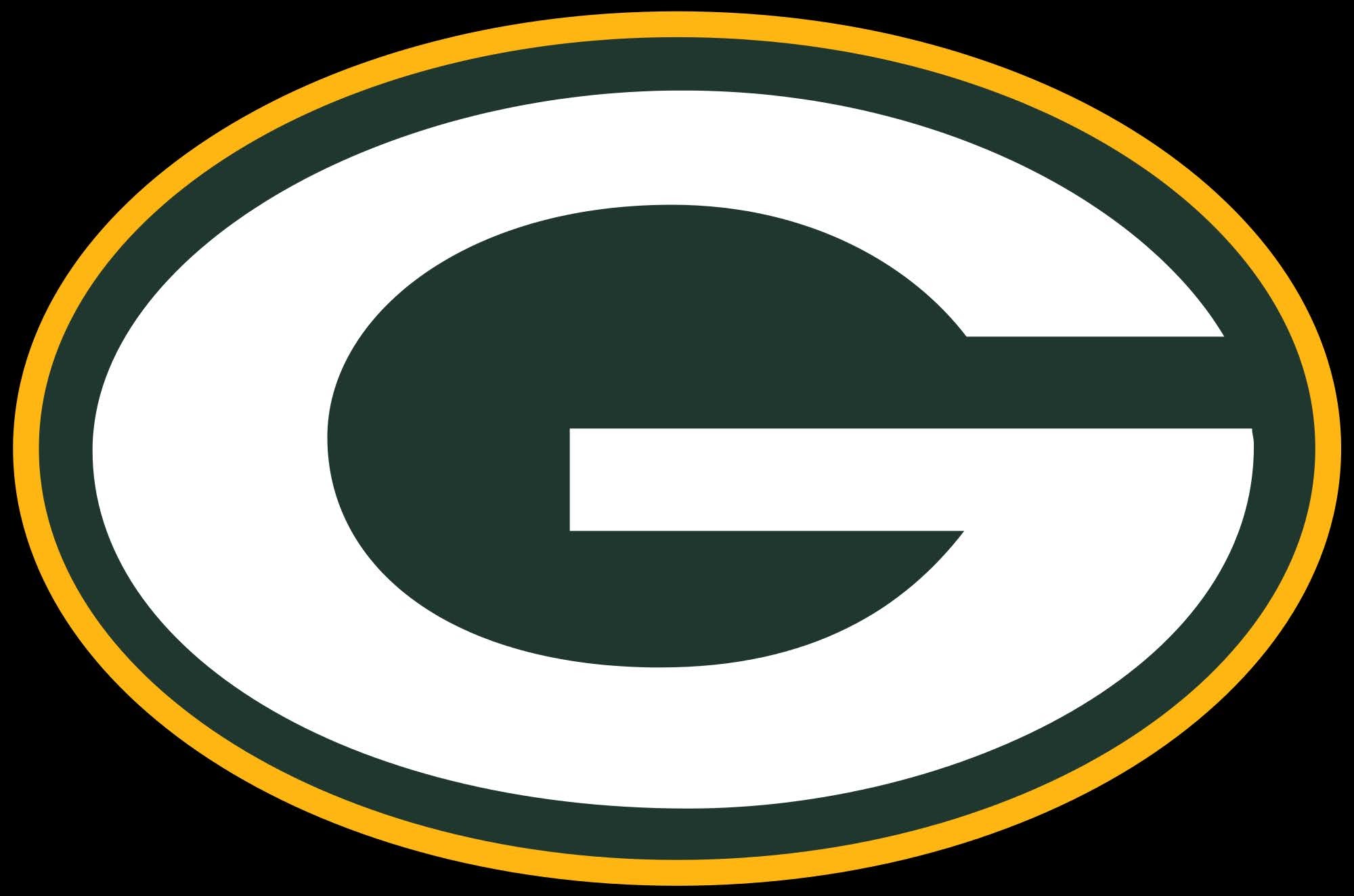 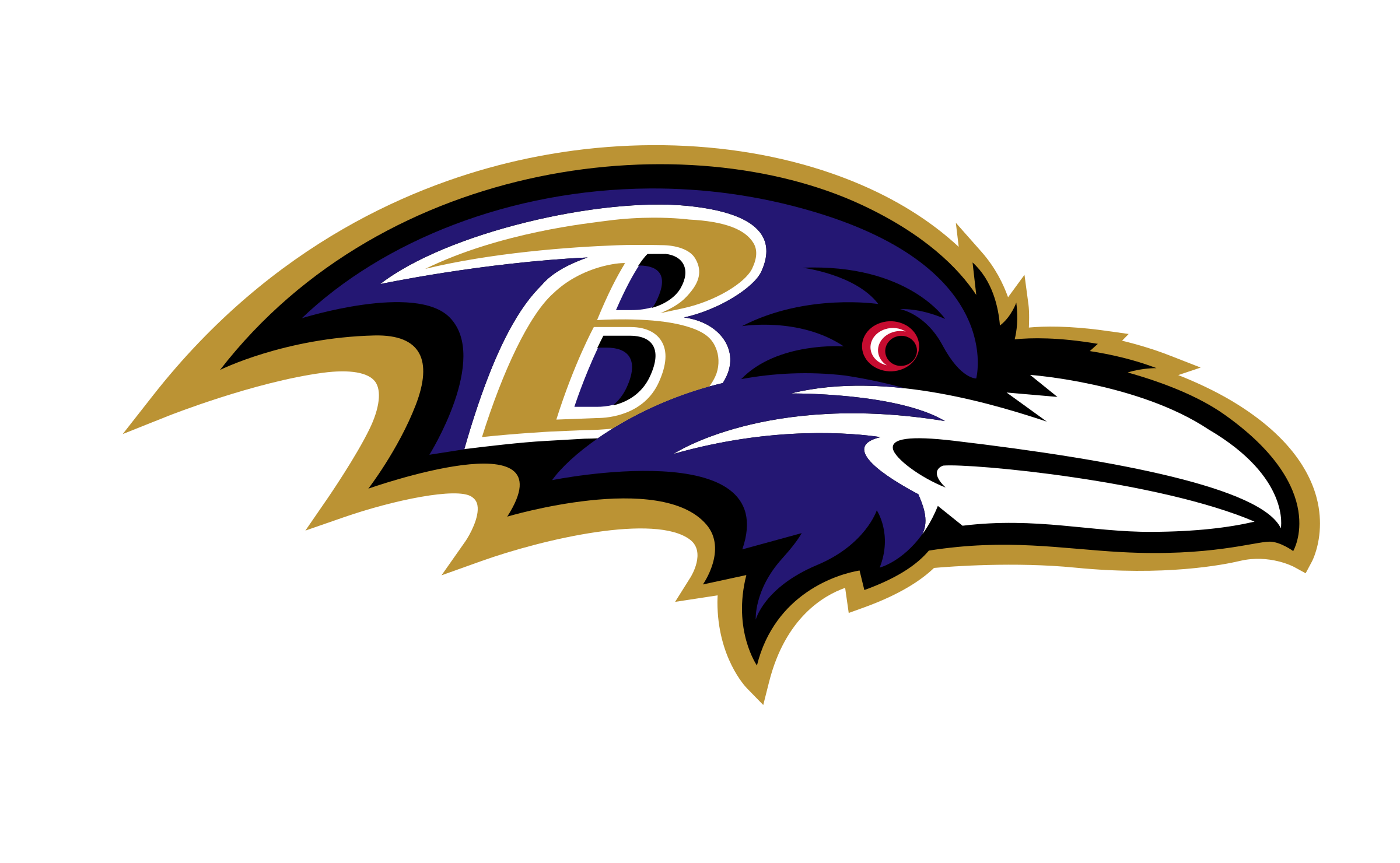 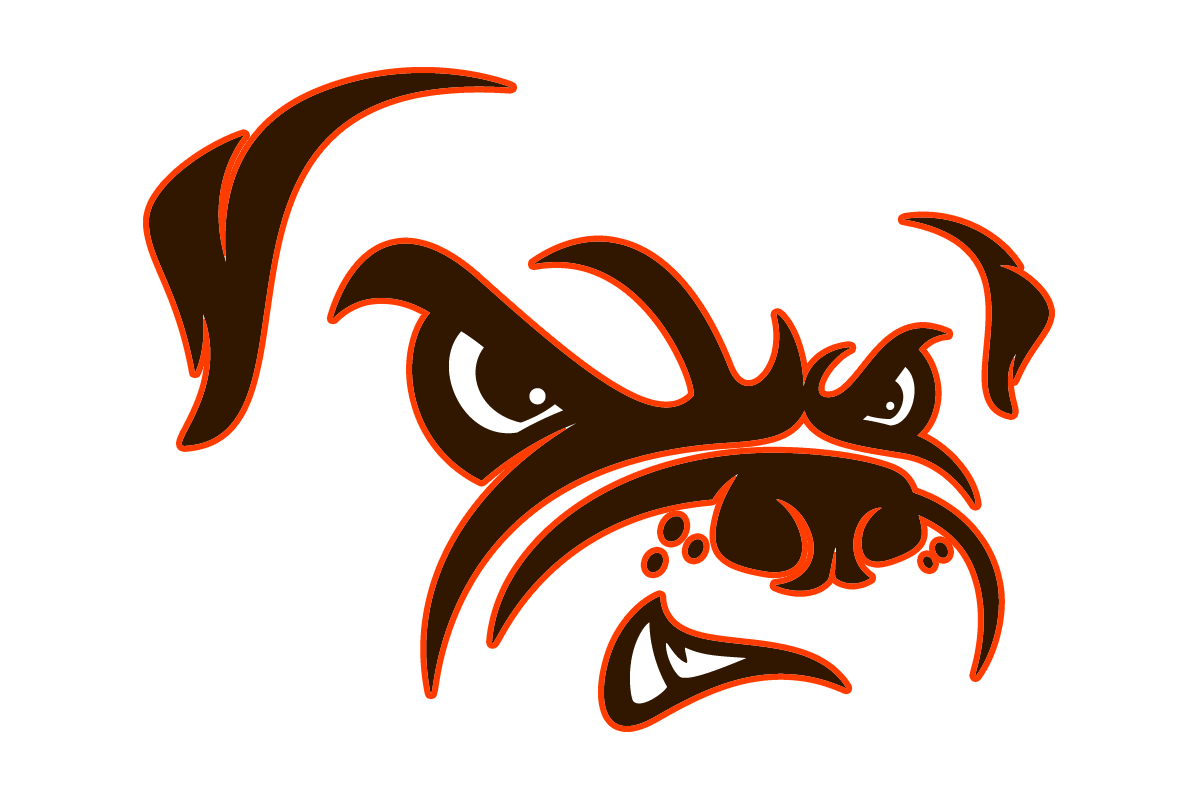 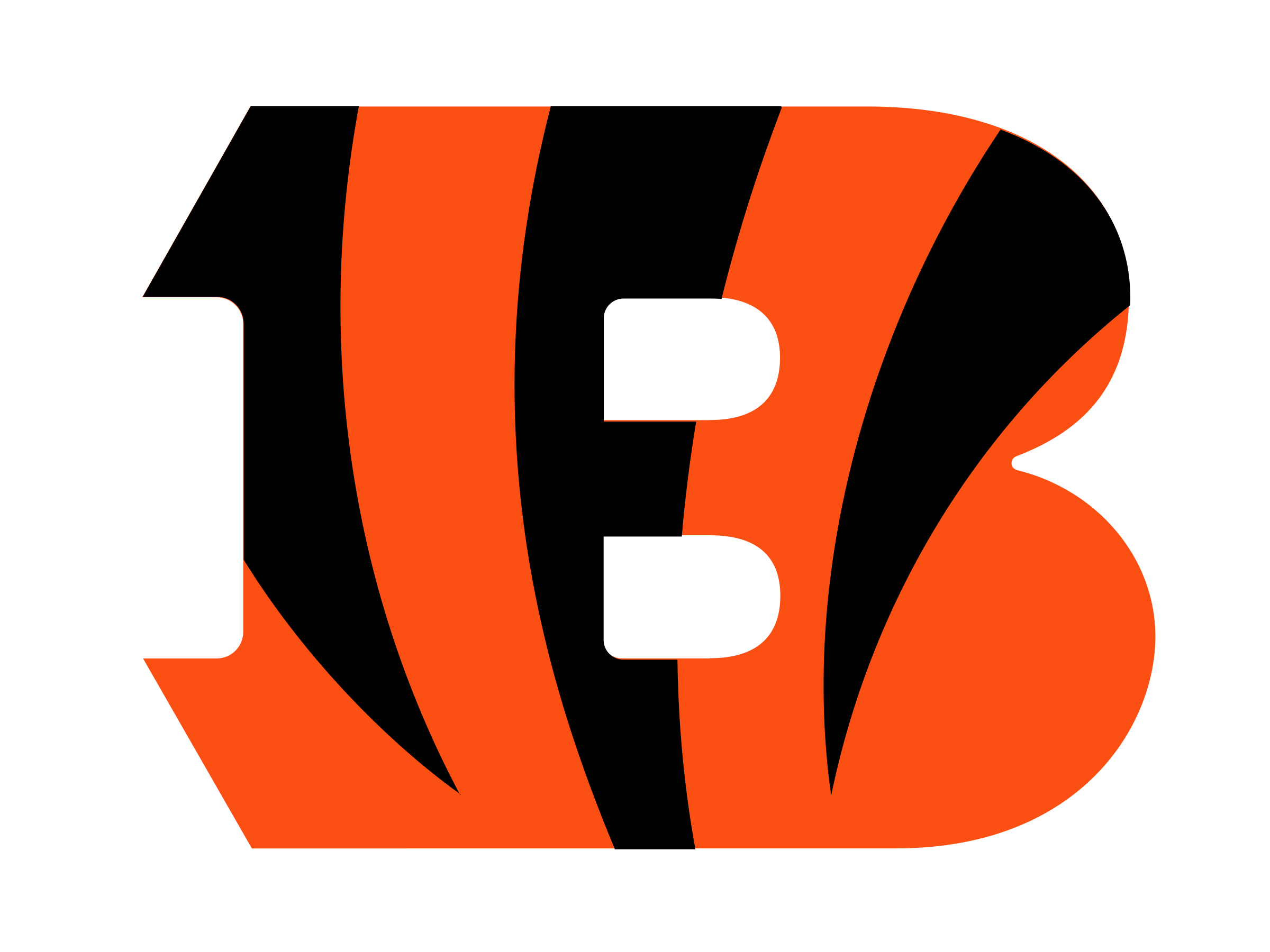