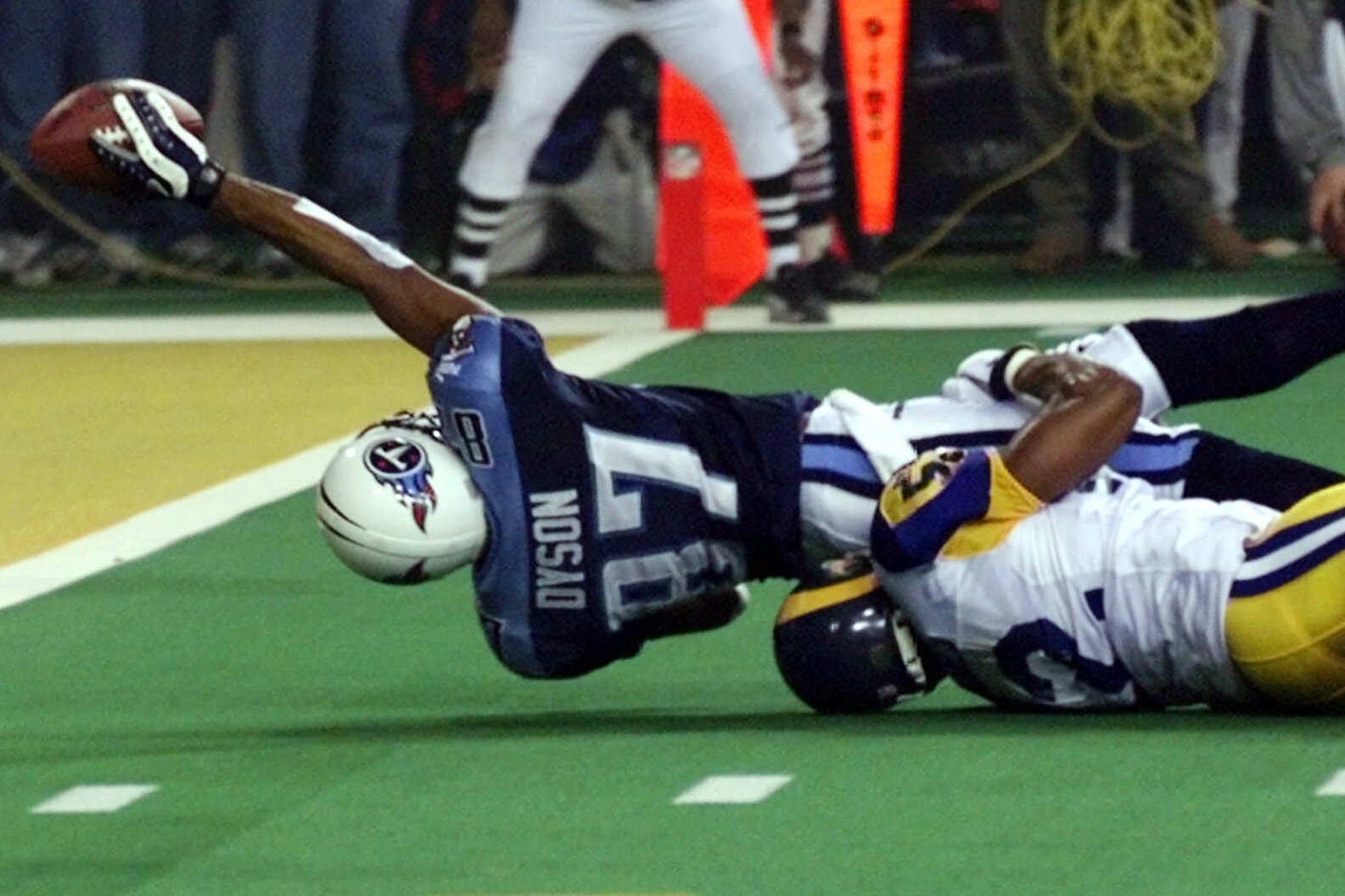 The Titans fell 24-26 to the Giants this week. The Titans showed faith in rookie Malik Willis and were sorely dissapointed. Willis has 1 touchdown on a play where WR Robert Woods broke what seemed like 10 twckled but from there is was sloppy inaccurate throws ans picks. Ryan Tannehill came in and made some passed needed to keep drives alive. HB Derrick Henry was the source of the offense for the titans with 150+ on the ground and two TDs. Henry did have one rough fumble that took away a scoring opprtunity for the titans late in the game. The Titans were down as much as 20-7 in the first quarter but the defense settled in. Kevin Byard had a huge interception late in the game to give the Titans a chance. With roughly 3 minutes left thr Titans took their first lead of the game on a Henry 3 yard rushing TD. However a big pass on a HB wheel o  a blown coverage by the safety led to a game winning field goal for the Giants. When asked about the starter next week coach TRC announced Tannehill as the starter. "I think he gives us our best chance to win right now".