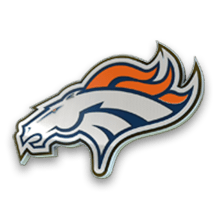 It has been a wild ride so far this season, and we are only four weeks in. The Broncos took a huge risk going out and trading for Tyree Jackson. Tyree is 21 years old, has good speed, and has one of the strongest arms right now in the XCFL. The Broncos caught a lot of criticism for the trade, especially having rookie Drew Lock and veteran Joe Flacco sitting on the bench. Jackson is very raw, and has a lot of work to do to be truly ready for the XCFL, but this administration think that his upside is worth the risk. He has had a very up and down start to this season. He has played two good games against the Raiders and Packers and came away with two quality wins. On the other hand he as two horrible outings against the Bears and the Jaguars throwing a combined 12 interceptions in those two games. The Broncos knew there would be growing pains. On the brightside, despite the up and down performances, they still sit atop the AFC West (barely), and are still in a decent position to continue to challenge for the division. 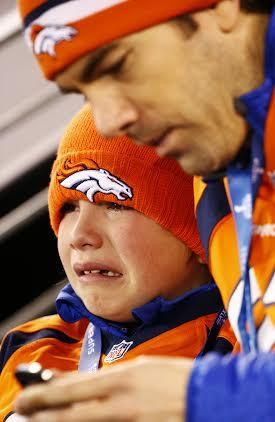 The Broncos defense has also been very inconsistent. When the veterans decide to show up and perform the team stands a very good chance at winning. Veterans Von Miller and Chris Harris have been inconsistent in their efforts so far this season. The two games they have won they played excellent but the two losses they were virtually non existent. If the Broncos want to get back to the winning ways, the veterans have got to step up and be more consistent. This team seems to lack leadership, if they can fixt that problem they might stand a chance. It will be interesting to watch this season play out.