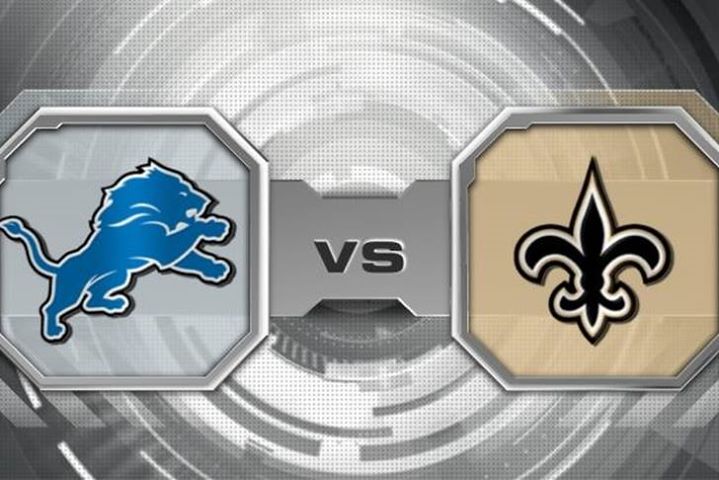 It's on Twitch tonight! Coming this... Thursday night!
Two lowly teams. In a dome. And then a linebacker hit. And they ran as fast as they could. From giant cajun linemen. And then a giant referee fuck-up came. And that's when things got knocked into twelfth gear...
A cajun... passing attack shows up. With weapons made from- Drew Locks’- gelled bangs. And you better betch'ur bottom dollar that these two lowly teams know how to handle business.
In: “Lowly Teams No Playoff Chances Tanking for Draft Picks...Who Are Just Regular Lowly Football Teams Playing...in a Dome for a...draft pick and All Sorts of Things: The Twitch Stream'.
Hold on! There's more. Bad football physics are comin'! And they're also in the game and they're gonna come...and cross...fuck...these two teams. But let's get back to the teams because they're- they have a strong...battle! You don't wanna know about it here, but I'll tell you one thing.
The playoff chances. It comes crashing into Earth! And whaddya do then? It's two lowly teams and I- and...and they're gonna...it's called 'Two Lowly Teams' ...'Two Lowly Teams'...it's just called 'Two Lowly Teams'! [breaks off laughing]"