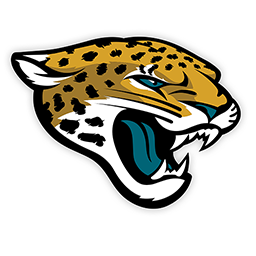 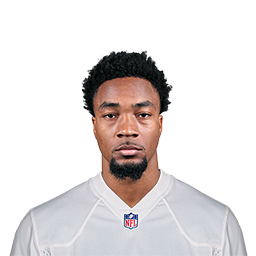 Bottleneck Bottleneck defenders realize that the best way to stop a route is to act early. When they enter the zone; they are highly likely to dominantly win any man press encounter.
Force incompletions Don't allow yards

Pick Artist Defenders with this ability have higher chance to catch uncontested interceptions; and they have unlimited stamina on the return (until using a special move or breaking a tackle).