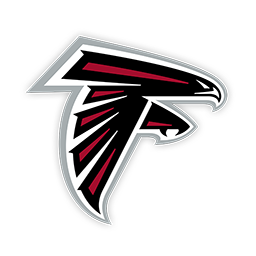 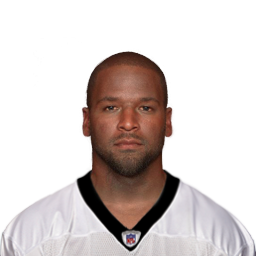 Reinforcement The games top defenders excel in all situations. When they enter the zone; this ability increases their chance of defeating run blocks; and disrupting catches via tackles.
Force incompletions or TFL's Don't allow yards

Unfakeable Defenders with this ability are rarely faked out by ballcarrier moves (and cannot be faked out when user-controlled).

Bench Press Defenders with this ability apply bonus fatigue to their man coverage target after a successful press win.