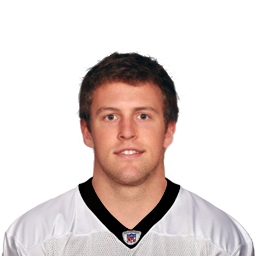 Strip Specialist Defenders with this ability can still tackle effectively while trying to strip the football.